Webinar: The Dream World of the Female Gambler 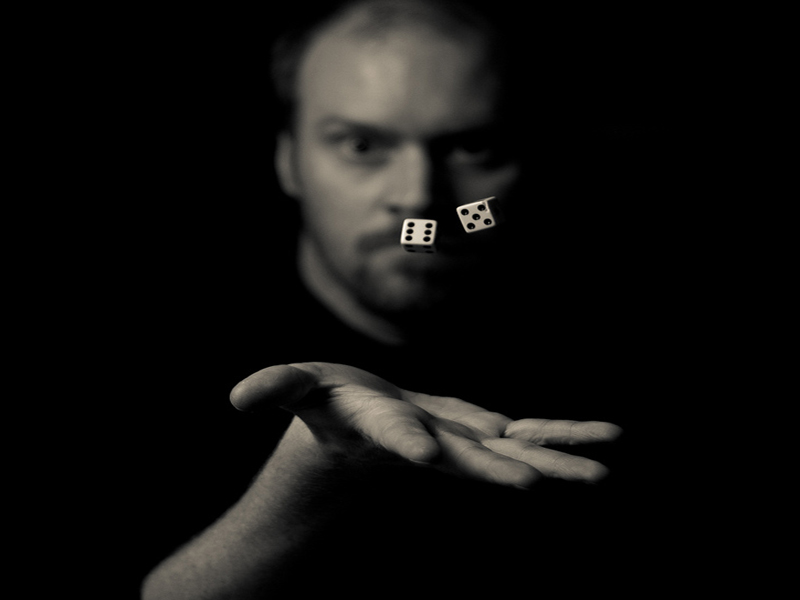 The original and primary text describing this process is the Dream World of the Gambler (GA Combo Book, p 11).  This text is read in all Gamblers Anonymous meetings and was originally drafted by male, action gamblers.  Therefore, this text does not accurately describe the fantasy world of the archetypal female escape gambler.

To elucidate the differences in the fantasy worlds of the male and female gambler, the presenter utilizes the original Dream World text and created a parallel document describing the experience of the 'dream world' from the perspective of the female escape gambler.

Become a member for $35 and receive 5 free webinars!

Or, single cost per Attendee - $10 (non-members):
Already a member? Click here to Register for the Webinar!

Built With ♥ By: Christopher Allison

Helpline is available 24 hours a day